How to Fight a Reckless Driving Summons in NYC (#1212) 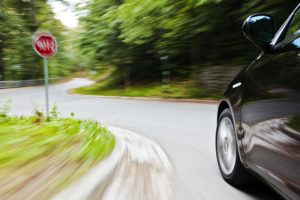 Motorists in New York are expected to exercise reasonable caution at all times when they are operating their vehicles. If a driver fails to do so, that motorist could be accused of reckless driving. Reckless driving is a serious offense in the state of New York. It is more than just a mere traffic infraction. If a motorist is accused of driving recklessly, that motorist could be charged with a criminal offense and could potentially face prosecution and jail-time.

Reckless driving could also put a driver’s license at risk of being lost, could result in substantial fines, and could eventually lead to very high car insurance rates when a suspended or revoked license is eventually reinstated and you are allowed to drive again. You need to take the consequences of a careless driving accusation very seriously and make fully informed choices about how to respond to the accusations that have been made against you.

Just because you are accused of reckless driving does not mean you have to accept the penalties and does not mean you will necessarily be convicted of this offense. A New York traffic law attorney can provide you with help in understanding your options for defending yourself successfully against accusations of reckless driving so you can attempt to be acquitted from criminal charges and so you can hopefully avoid any type of penalty for driving recklessly.

An attorney can also provide help in negotiating a deal with a prosecutor to try to reduce charges and lessen any penalties that could result from conviction if fighting the charges is not the best course of action in light of the evidence.

NY Traffic Firm has extensive experience helping motorists to fight claims they drove recklessly. You should contact our firm as soon as possible when you’ve been accused of taking dangerous risks on the road so we can begin working towards protecting your license and freedom and avoiding a criminal record or record of serious driving violations.

New York Vehicle and Traffic law section 1212 explains the offense of reckless driving. According to the relevant law, reckless driving occurs when a motorist drives any vehicle, like a car, truck, or motorcycle, in a way that “unreasonably interferes with the free and proper use of the public highway.”

Motorists could also be classified as driving recklessly under NY law if their behavior behind the wheel “unreasonably endangers” anyone who is using the highway. If a motorist violates vtl 1212 of the New York Vehicle and Traffic Law, that motorist can be found guilty of a misdemeanor criminal offense. 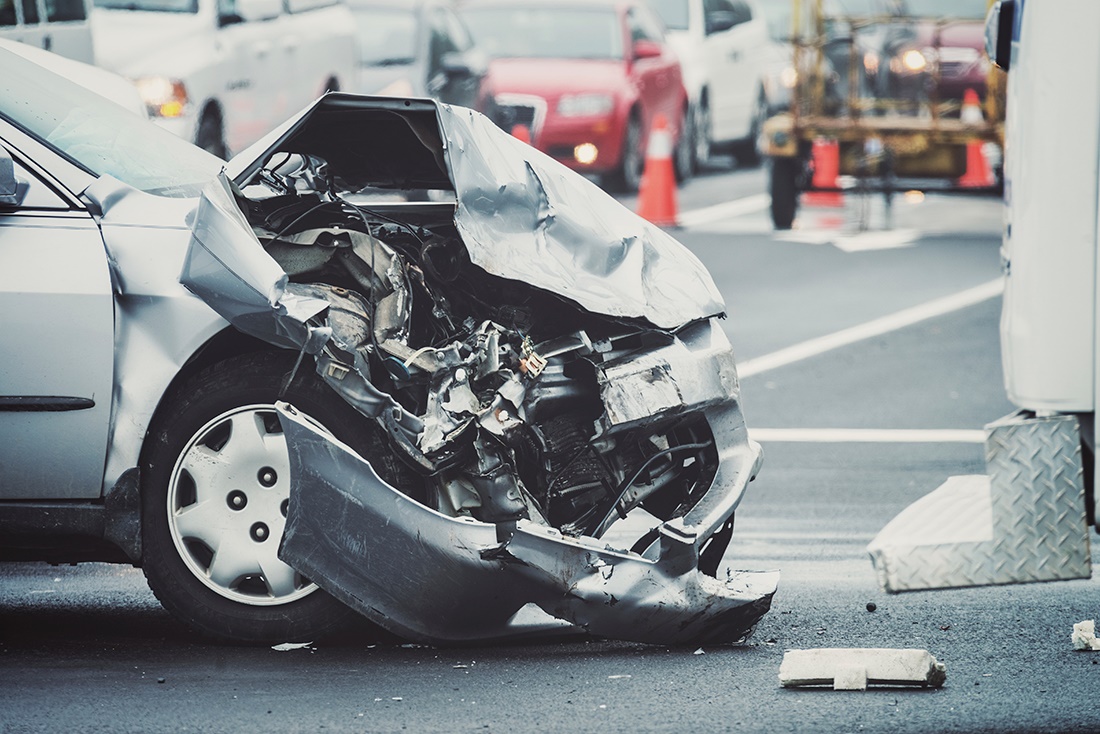 Reckless driving can also put a motorist’s license at risk and can result in a suspension of revocation of the driver’s license.  A conviction for reckless driving will result in a motorist getting five points on his license to drive. If a motorist gets 11 points from moving violations or other citations over the course of 18-months, the motorist can temporarily lose his or her right to drive as a result of the repeated infractions.

When you are accused of driving in a reckless manner, you can raise defenses to the serious accusations against you. An accusation does not necessarily mean that you are going to be convicted of careless driving. Because this is a criminal offense, a prosecutor has the burden of proving beyond a reasonable doubt that you drove in a reckless way. If a prosecutor is not able to prove every element of the offense of reckless driving, you cannot be found guilty and should be acquitted during criminal proceedings.

New York traffic crimes lawyers can provide you with assistance in determining if there are ways to introduce doubt by raising questions about the prosecutor’s case against you or by arguing that evidence the prosecutor is presenting was unlawfully collected and thus should not be admissible.

Motorists may also be able to raise affirmative defenses to the claim they were driving recklessly. You could argue, for example, that your driving behavior was justified by necessity and was not actually reckless because you had to drive in the manner that you did.

Choosing the right legal strategy is important so you can try to get the best outcome possible when you are facing criminal charges for reckless driving. You also have the option of trying to negotiate a plea deal instead of trying to plead not guilty and hoping for an acquittal on the charges that you are facing. An experienced attorney can provide you with assistance in negotiating a plea agreement, which could result in you receiving a lesser penalty than might otherwise have been imposed. In some plea agreements, you can also plead to less serious charges so you do not end up with a conviction for reckless driving on your record.

You want to act quickly when you have been accused of a reckless driving offense, because you need to make a decision right away about how to plead and need to begin devising your legal strategy as soon as possible.

If you are accused of reckless driving, NY Traffic Firm can help. Our legal team has assisted many motorists in avoiding conviction and we can put our legal knowledge to work on your case. To find out more about how we can help you, give us a call today.