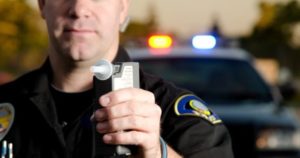 Driving under the influence of alcohol and drugs is a serious crime in New York. A motorist who is caught driving while impaired will not just be given a traffic ticket, like a speeding driver or a driver who fails to yield. Instead, a motorist accused of DUI will face criminal prosecution as well as administrative action taken by the Department of Motor Vehicles.

It is imperative that drivers understand laws on driving under the influence in the state of New York. The law not only prohibits you from driving with drugs or alcohol in your system, but also commands that you submit to a test of your blood alcohol concentration (BAC) if there is probable cause to suspect impairment. The consequences for a BAC test refusal or for a DUI can include the suspension of your license to drive, among other penalties.

Accusations of drunk driving need to be taken very seriously, because the consequences of a conviction could be life-changing. You don’t want to be stuck with a permanent criminal record or with a history of DUI on your driving history, so you should explore all possible options for trying to fight conviction or trying to reduce charges. You need a New York traffic lawyer to help you defend against DUI charges, and you must make sure that your attorney has a long track record of successfully representing drivers in criminal cases.

NY Traffic Firm can help. Our legal team handles not only traffic infractions but also represents clients accused of serious traffic crimes including misdemeanors and felonies related to impaired driving.

If you have been accused of operating a vehicle while under the influence of alcohol or drugs (VTL 1192), give us a call as soon as possible so we can begin to work with you to put together the best possible strategy for responding to charges.

As the New York Department of Motor Vehicles explains, there are a number of different criminal charges that a motorist could face if the driver is found to have drugs or alcohol in his system while behind the wheel.  Apart from Vehicle and Traffic Law 1192, drivers could be charged with:

If a driver becomes involved in an accident while operating under the influence of drugs or alcohol, the driver could also face additional charges for hurting or killing other motorists.

Penalties for DUI and DWI 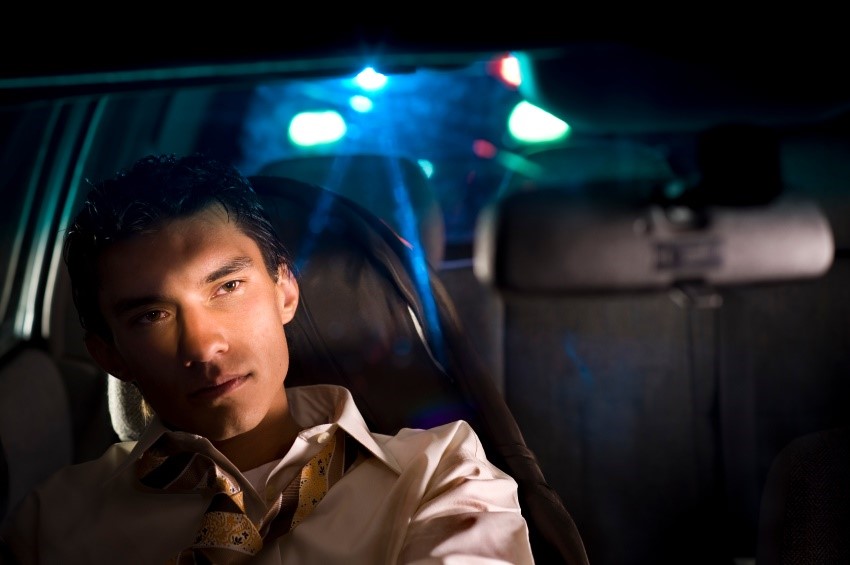 The penalties for DWI or other related offenses in New York are going to vary depending upon which specific offense a motorist is charged with and depending upon whether the driver has any prior history of impaired driving offenses or not. Certain aggravating factors, such as having an underaged child in the car, can also impact drunk driving penalties that a motorist could be subject to if he is found guilty of driving while impaired.

For example, for a first offense of Aggravated Driving While Intoxicated, a motorist could be fined between $1,000 and $2,500 and could face up to a year of incarceration. The driver’s license will be revoked for at least a year. For a second conviction for the same offense within 10 years of the first conviction, a driver will be charged with a class E felony. This could result in a $1,000 to $5,000 fine and up to four years imprisonment, along with a license revocation lasting a minimum of 18-months. A third offense bumps the fine to between $2,000 and $10,000 and the maximum prison sentence could be as long as seven years.

Penalties differ for driving while ability impaired, for zero tolerance violations, and for refusal to submit to a blood test. However, in all cases, penalties are more serious for repeat offenders.

One thing motorists must be aware of is the fact they could face an automatic administrative suspension of their license, which is separate from any criminal penalties. The Department of Motor Vehicles (DMV) could move to administratively suspend a motorist’s license as a result of offenses like refusing to take a BAC test. Motorists can fight this administrative suspension by requesting a hearing, but they have only a brief period of time in which to ask for this hearing and try to keep their license.

The DMV-imposed license suspension is a separate proceeding entirely from the criminal charges that result from a DWI offense. A motorist who is driving drunk can be arrested, arraigned, and will need to enter a plea of guilty or not guilty. The alleged drunk driver will face a criminal trial, unless he admits guilt, and could be convicted if the prosecutor can prove impaired driving beyond a reasonable doubt.

Getting Help from a New York DUI Defense Attorney

A NY drunk driving defense attorney can help you to try to fight an administrative suspension by requesting a hearing to try to protect your license. Your attorney will represent you when dealing with the DMV and trying to preserve your right to drive. If you cannot successfully keep your license, we can also help you to argue for a hardship license that will at least allow you to drive to work and to fulfill certain other obligations like going to medical appoints or taking your child to school.

Our legal team can not only help you to try to keep your license, but can also assist you in responding to the criminal charges you face. We will carefully review the circumstances under which you were arrested to determine if the traffic stop or search was unlawful. If it was, we can argue the evidence cannot be used against you, which could potentially result in charges being dropped or which could make it impossible for a prosecutor to prove guilt beyond a reasonable doubt.

During a DUI case, we can also help you to find other ways to introduce enough doubt so you are acquitted or can assist you in raising affirmative defenses or trying to negotiate down your DUI charges to a lesser offense. Our goal will always be to try to help you keep your license, stay out of jail and protect your driving record.

To find out more about how our firm can help you when you are facing serious charges related to drunk driving, give us a call today to talk with the experienced drunk driving defense lawyers at NY Traffic Firm.