The Chihuahua Which Made A Traffic Story

Home » News » The Chihuahua Which Made A Traffic Story 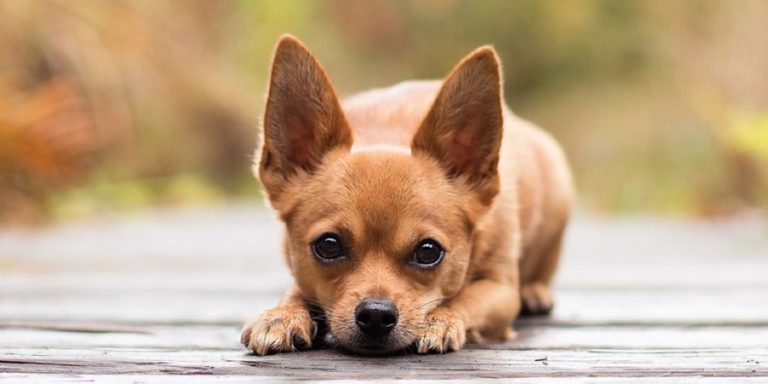 There’s plenty of stories and posts which can be written about New York City’s infamous traffic problems. Until there’s not.

Some days there just isn’t a whole lot that can be said. Not often, but occasionally. Traffic congestion. Red lights. Ignoring pedestrian crosswalks. Those are only a few topics which pop-up with regularity.

Now and then, there’s a traffic related story that doesn’t have anything to do with the traffic, but it does deal with vehicles on city streets. That was the case during the recent “cyclone bomb” which swept through the Big Apple.

Not only a traffic issue, but the story also highlights animal desertion in the city.

In the middle of a recent weekend when temperatures dropped into double digits, Manhattan police broke into a vehicle to rescue a dog left inside in the midst of way below freezing temperatures.

One witness told The New York Post the dog was in shock and freezing — so much so, he didn’t bark. When an officer picked the dog up, the Chihuahua snuggled as close as possible for warmth.

When the dog’s owner, Haoyang Chen, went to the precinct to claim the dog, he was arrested and charged with illegal confinement of an animal in a vehicle.

Chen claimed he and his girlfriend adopted the dog and the police overreacted. “The dog was shaking because she is afraid of strangers,” said Chen. “Not because she was cold.”

The dog, Mary, was handed over to Animal Care and Control.

Fines To Double For Animal Abandonment

Animal activists in New York are pleased with new legislation that doubles the fines for New York residents who abuse their pets.

Senate Bill S410, currently being reviewed by the State Assembly, will increase the penalty for leaving a pet. In addition to boosting the minimum fine to $2,000, a guilty verdict will also carry the potential for twelve-months behind bars.

State Senator Joseph P. Addabbo, Jr, who backs the law, said, “Many people leave their animals when they determine they won’t be a pet caregiver.

Addabbo added that there is little downside and said the legislation has a good chance of being passed and signed into law.”

Jane Hoffman, head of the Mayor’s Alliance for NYC’s Animals, notes the statistics from New York’s animal care took in more than 5,000 dogs and over 14,000 cats in 2017.

When questioned about the legislation, Hoffman said it’s a good start, but more needs to happen.