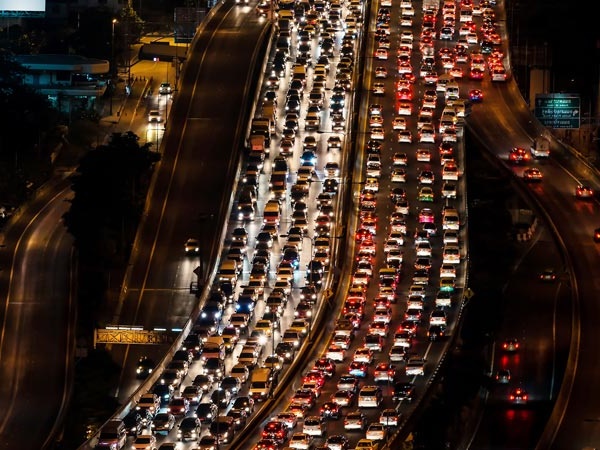 Tailgate Tickets: A Moving Violation or Thing of the Past?

Many motorists are unaware of the fact that driving too closely behind the car in front of them could actually result in a traffic citation. Following too closely, or tailgating as it is commonly called is considered to be a serious moving violation. The consequences of a ticket for following too closely could include points on your driver’s license, fines, and other possible penalties.

NY Traffic Firm can help you to fight accusations that you were tailgating. Our legal team has extensive experience helping motorists to undermine claims made against them and to present evidence to show innocence. We help you work to try to keep points off your license, low insurance rates, and a clean record.

Give us a call today to talk with New York traffic lawyers who can assist you when tailgating accusations are made and you want to fight for the best results once you’ve been ticketed.

“more closely than is reasonable and prudent, having due regard for the speed of such vehicles and the traffic upon and the condition of the highway.”

Drivers of trucks and of vehicles towing other vehicles are also required by VTL 1129 to leave sufficient space between their car and the vehicle in front for a passing car to enter and safely occupy the space.

Penalties and Consequences for Tailgating

Tailgating is a serious moving violation. It can result in four points on a person’s license, which is more points than violating child safety restraint laws and more points than failing to yield the right-of-way. Even a first offense of tailgating could result in a $235 fine for violating NY’s laws on following too closely.

If a driver is tailgating, the risks of an accident also rise if the car in front must stop short for any reason. If a rear-end collision occurs, the driver who was operating the rear vehicle is presumed to be responsible for causing the collision by not leaving a sufficient amount of space. The consequences can be dire when a motorist is assumed to have caused an accident. A rear-end driving crash could result in a charge of reckless driving, as well as a civil lawsuit brought by victims or family members of car accident victims.

How a New York Traffic Tickets Attorney Can Help

Simon Kabzan, Esq, a New York traffic tickets lawyer at NY Traffic Firm can provide assistance in responding to accusations of tailgating. As the law makes clear, the key question regarding whether you were following too closely or not is whether you left sufficient space between your car and the front vehicle to be reasonably prudent. However, different people have very different ideas of what is reasonable so you could potentially make a strong case that you were not actually tailgating at all.

It is important that you do not just accept the large fine and points on your license that result from an accusation you were tailgating. If you pay a ticket for tailgating, you admit guilt and face all of the consequences that go along with that admission.

You should talk with an attorney to find out what your options are, including fighting the ticket so you can try to avoid consequences entirely. Our legal team has the experience to help you fight a tailgating ticket, so give us a call today to find out what we can do for you.