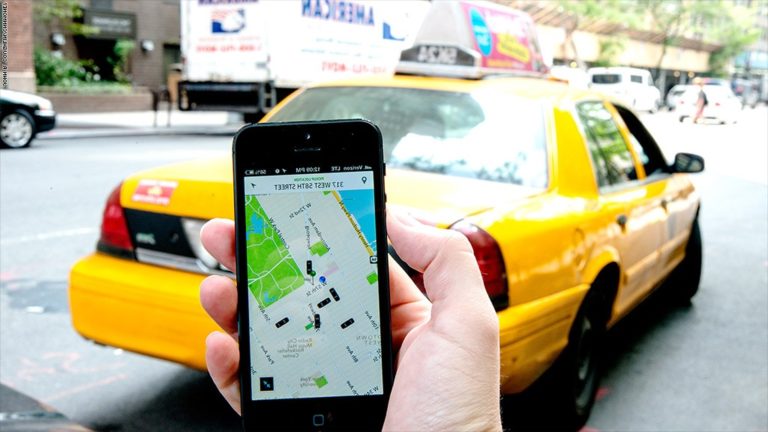 Accidents and stress are typically the focus of New York traffic. There’s more. Regarding carbon pollution, New York’s transportation system is Public Enemy #1. In addition to fouling the environment, it is making people sick. The answer may be coming. New York’s Governor, Andrew Cuomo, intends to develop a regional clean transportation plan.

People are waiting, and the stakes are high.

According to climatologists, more than 19,000 people suffer asthma attacks, 38,000 loose work days and over 450 preventable deaths happen annually. The combined cost to the state is almost $8 billion every year.

Albany lawmakers are joining forces with New York City business leaders to spread the word of health benefits which go with a clean transport system.

New York is collaborating with other states in the region to develop more efficient and modern systems which include electric vehicles, increased public transit and make it easier for bicycle commuters.

The city is looking to the Regional Greenhouse Gas Initiative as a model. The RGGI has cut emissions from power plants by over 40% even while boosting the economy by almost $3 billion. In The Empire State alone, RGGI has generated more than $780 in health benefits, prevented over 80 pollution-linked deaths and stopped over 2,000 asthma attacks. All while creating almost 10,000 jobs.

As plans for cleaner transportation mature, experts expect benefits to include:

The New York transit system moves people to work, allows the city to function as a significant hub for distributing billions of product each year and a cleaner, safer transportation system can lead to a stronger economy and higher quality of life.

In 2016, New York City’s Mayor, Bill de Blasio, came out against Uber claiming the for hire company was contributing to pollution in the city.

De Blasio called for a $2 million study to see if Uber and Lyft were helping raise the pollution and congestion problems.

Uber’s New York General Manager, Josh Mohrer, told Business Insider, “We appreciate the process the Mayor has engaged in over the last months. We support some of the proposals presented and will be reviewing the policy’s ideas and hope to work with the mayor’s administration as the plans are implemented.”

New York City is Uber’s largest marketplace in America and generates hundreds of millions of dollars in revenue.