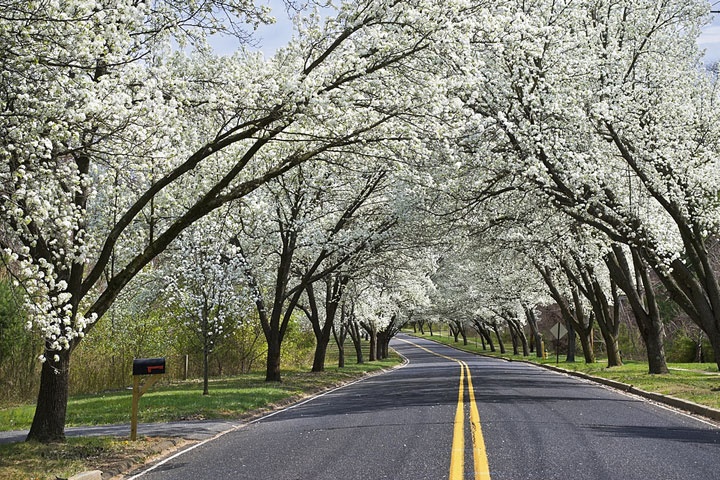 Having your license suspended can significantly interfere with your life in profound ways. Getting to work and fulfilling family obligations is difficult in New Jersey if you are not allowed to legally drive your vehicle because of a suspended license. Avoiding a license suspension should be a top priority so you can protect your ability to get around. Having a license suspended can also be very costly, as you will generally need to pay fees and incur expenses in order to eventually get your right to drive your vehicle restored.

A license can be suspended for a number of different reasons, ranging from driving your car without insurance to being arrested for a traffic crime such as drunk driving to getting too many points on your driver’s license. It is important to try to fight each traffic citation that you receive or each criminal charge that you face in order to avoid a license suspension because once you have been convicted of an offense, it is much more difficult – and in some cases impossible– to ensure that you do not lose your right to drive a vehicle.

NY Traffic Firm provides representation to clients throughout the state of New Jersey who are at risk of a suspended license. Our NJ suspended license lawyers will guide you through the process of fighting against any accusations of wrongdoing on the road that could potentially result in your license to drive being suspended.

If you are already in a situation where your license is at risk of being temporarily lost, we can assist you in determining if there are any options available to you to get a hardship license. And, if your license is currently suspended, our legal team will work with you to do everything possible to get your license to drive restored as quickly as possible.

New Jersey has strict traffic laws and violations of many different laws can result in your license to drive being suspended.  For example, if you are driving without the required minimum automobile insurance coverage, you may be in violation of state laws that require every registered vehicle to have insurance coverage. Violating the state laws on insuring your vehicle could lead to the suspension of your license, according to the State of New Jersey Motor Vehicle Commission.

Driving under the influence and reckless driving are also among the offenses that could result in your license being suspended, even if you have not been in trouble with the law before.  You need to react quickly after you have been charged with a traffic crime if you want to try to protect your ability to drive a car legally. 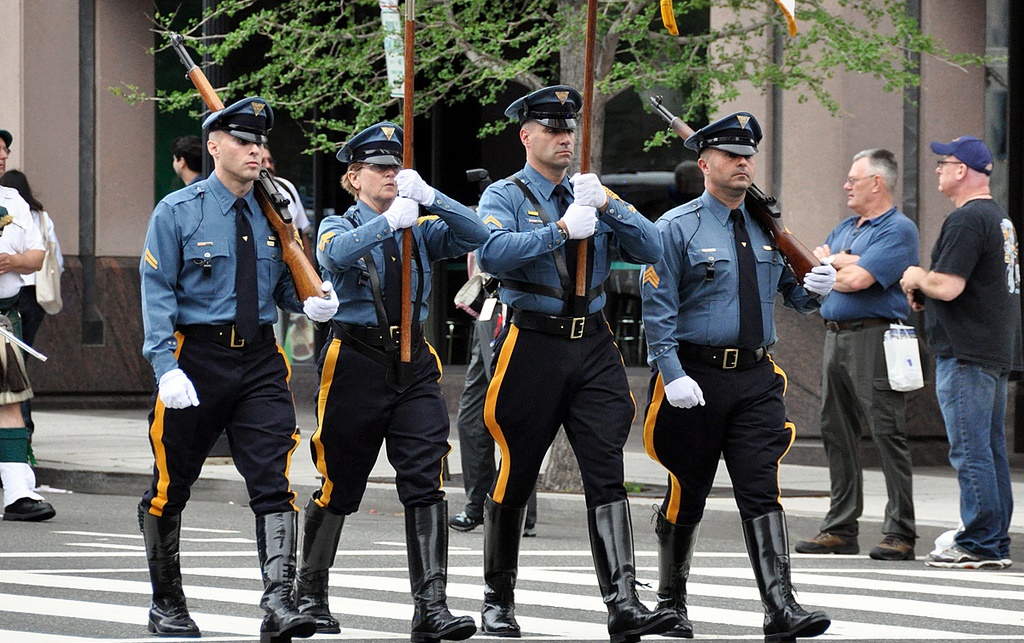 A license could also be suspended if you get 12 or more points on your driving record, with these points accrued for moving violations ranging from speeding to running a stop sign or passing a stopped school bus. Failure to pay fines or failure to appear in court are also likely to result in the loss of your ability to legally drive.

If your license is suspended in the state of New Jersey, not only will you not be allowed to drive in the state but you also will not be permitted to drive anywhere else in the United States as you will not have valid authority to operate a motor vehicle.

If you have a license from a different state- such as a New York license- but you commit traffic crimes or traffic law violations in New Jersey, New Jersey could notify your home state and your home state could then suspend your license. This also means that you would be prohibited from driving at all anywhere in the United States.

How a New Jersey Traffic Ticket Lawyer Can Help You

It is important to fight any traffic citation, rather than just paying the fine. If you pay a fine after you have been ticketed, this is an admission that you broke the law and the points associated with the moving violation will thus go on your driving record.

Once you have these points, if you accrue too many, you’ll face the suspension of your license to drive. You cannot go back and fight the ticket after you have already admitted that you violated driving laws, which is why it is so important to talk to an attorney right away after you have been accused of breaking driving rules.

You should also aggressively fighting accusations that you committed a crime such as driving while impaired.

NY Traffic Firm knows the laws related to traffic offenses and we have helped many New Jersey drivers to take the necessary steps to avoid the suspension of their license to drive.

Even a minor traffic offense could later come back to haunt you if you are convicted of too many traffic offenses in too short of a time period, so you cannot assume that it is a good idea to ever pay a ticket without fighting it. If you are cited, accused of a traffic crime, or in danger of an imminent license suspension, you need to talk with our New Jersey suspended license lawyers right away.

You can contact our firm at any time to help with your legal problems related to your license to drive. We will help you to develop a strategic, effective approach to responding to any threats to your ability to legally operate your vehicle. Give us a call today to find out more about the ways in which our firm can help you.