Driving While Suspended or Revoked

Driving With a Suspended License in NY? Know the Facts 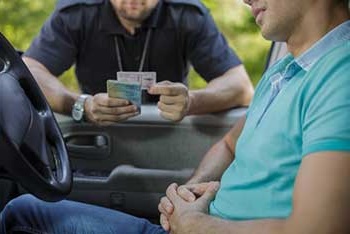 If your license to drive a car has been suspended or has been revoked, you are not permitted to operate a motor vehicle. If you do drive a car with a suspended license, you can be charged with a crime. This is not just a traffic infraction- it is an actual criminal offense that can result in incarceration and leave you with a record.

It is important to understand the reasons for license suspension and revocations in New York State and to fight these suspensions and revocations before your license is actually taken away. An experienced suspended license attorney can help you to try to protect your right to drive so you can get to work and to the other places that you need to go.

If your license has already been suspended or revoked and you are accused of driving without a valid license, it becomes even more important to take swift action and talk with an experienced attorney. You want to fight the criminal charges that you face to try to reduce the penalties or avoid conviction altogether. A New York traffic lawyer can provide you with assistance in responding strategically to charges so you can try to protect your future.

When you are accused of driving with a suspended or revoked license, you must ensure your legal counsel not only understands NYC’s vehicle and traffic laws, but also criminal laws in the state.

NY Traffic Firm has represented many motorists accused of driving while they did not have a valid license due to past problems. Our legal team will bring our extensive knowledge to your case to help you fight for the best outcomes possible when you’ve been accused of a criminal offense related to driving with a suspended or revoked license.

There are many reasons why your license could be suspended or revoked in the state of New York. If you get too many points on your license due to moving violations – more than 11 in 18 months– this could lead to suspension or revocation. Driving while impaired by alcohol or drugs; writing bad checks to the DMV; failing to pay tickets; failing to pay child support; and driving without auto insurance are all possible reasons why you might lose your right to drive.

When your license is taken away, suspension and revocation both leave you unable to drive but these penalties are very different. Suspension occurs for a designated duration of time, unless you face indefinite suspension for certain offenses such as writing bad checks to the DMV. If you fulfill all required conditions for the restoration of your license and you pay a fee to restore your license, you can get your license back easily at the end of your suspension. If your license was revoked, however, you must apply for an entirely new license and the DMV doesn’t necessarily have to grant one.

Until your license is fully restored and you are legally allowed to drive again, you need to refrain from getting behind the wheel when your license is suspended or revoked. If you have a hardship license, you can drive for designated purposes only, like going to work. If you have no hardship license, you are absolutely not allowed to drive at all on a suspended or revoked license.

Penalties for Driving with a Suspended License in NY

The penalties for Aggravated Unlicensed Operation will be determined based on the specific offense you are accused of committing. For example: 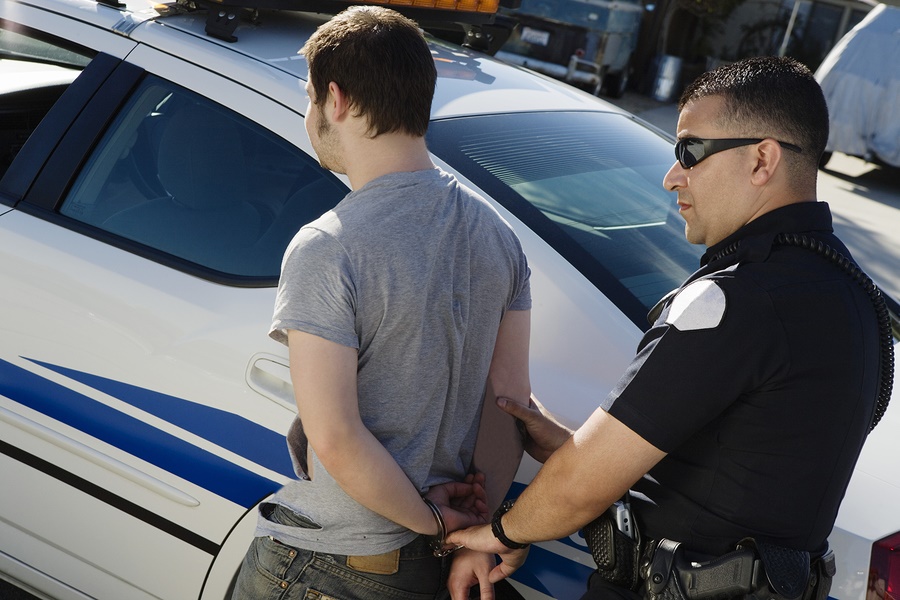 Arrested for driving with no license in NYC

While a felony is obviously much more serious than a misdemeanor, any type of criminal charges could impact your future in adverse ways. If you are convicted of a criminal offense for driving while or a suspended or a revoked license, you could experience difficulty getting jobs in the future and could face the stigma of a criminal record.

When- and if- you eventually get your license returned to you, you could also end up paying much higher automobile insurance costs, as an insurer will likely raise rates based on the underlying behaviors resulting in the suspension or revocation of your license.

You don’t want to just accept substantial fines, a criminal record, and the possibility of jail time simply because you’re unlucky enough to be charged with a crime of driving while your license is suspended or revoked. You should work with a top traffic lawyer in NYC to try to avoid consequences or reduce penalties associated with driving despite the fact that you did not have a currently valid license.

Getting Help from a New York Traffic Ticket Lawyers

At NY Traffic Firm, our legal team knows the ins-and-outs of motor vehicle laws and criminal laws. We provide help to many of our clients in avoiding a suspension or revocation before they lose their license and face problems. We can assist in defending you if you’ve been accused of a traffic crime or moving violation. Whatever the offense you’ve allegedly committed, we will work hard to help you try to avoid losing your license.

Our NY traffic crime lawyers are also ready to help you devise a smart legal strategy for responding to accusations that you drove while your license is suspended or revoked. Whether you are facing misdemeanor or felony charges for aggravated unlicensed operation, our goal will be to help you avoid a guilty verdict for this serious offense.

To avoid being found guilty, you can try to introduce reasonable doubt as to whether you actually violated laws prohibiting driving with a suspended or revoked license. The prosecutor has the burden of proving that you committed this criminal offense. There are a number of tactics that could be useful in preventing the prosecutor from meeting the burden of proof. For example, if any evidence was collected in violation of your constitutional rights, that evidence cannot be used against you. This could mean any evidence of your uninsured status that was obtained as a result of an illegal traffic stop might be suppressed so a prosecutor cannot present it.

Your attorney Simon Kabzan, Esq. will also help you to consider whether there are any affirmative defenses you could raise. An affirmative defense would be a justification for your behavior. For example, if you had to drive on a suspended license to prevent an imminent risk of serious harm to yourself or someone else, this could be an affirmative defense. It will be up to you to prove your actions were justified, and an experienced attorney can help you to put together a convincing argument.

He can also assist with negotiating a plea deal to help you reduce penalties or even reduce charges. Pleading guilty can be a viable option that results in a more favorable outcome than fighting a case and losing in court. We can help you to decide if you want to plead guilty, based on the circumstances of your charges and the strength of the evidence against you.

To find out more about how an expert traffic attorney can help you to fight charges you’re facing for allegedly driving while suspended or driving while revoked, give NY Traffic Firm a call today.