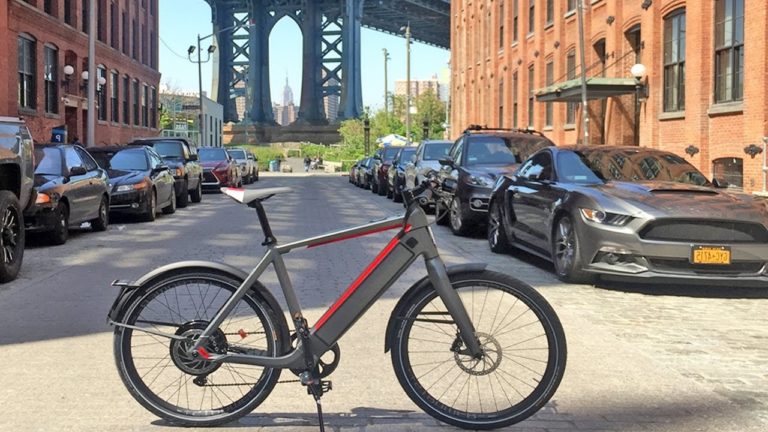 Wearing masks and zig-zagging through cars on New York City’s Seventh Avenue, a mob of dozens of bicyclists attacked drivers and smashed car windows. An NYPD police officer was struck and injured by one of the victims when the victim chased the group.

Witnesses told police they heard shouting and glass shattering as drivers defied the cyclists around 4 pm. “They swarmed the car, and when I got out to order them to stop,” Timothy Lanley, one of the victims, said. “They assaulted me,” Lanley told the police he was punched in the head as two of the bicyclists broke his car’s windshield.

A motorist who had been attacked by the group did a U-turn to pursue the mob. That’s when he struck an NYPD officer. The cop’s hand and leg were hurt according to law enforcement sources.

An Uber operator, who asked for anonymity, told reporters the bicyclists battered his car while he dropped off a fare. The driver gave NBC 4 dashcam footage where he says the cyclists can be seen mocking him and encircling his vehicle while they scratched and kicked his car.

Video from cell phones, as well as channel 4, show dozens of bicyclists heading the wrong way through Chelsea’s streets Saturday. NYPD was busy gathering surveillance footage during the investigation, and if the bicyclists are caught, they may face charges of reckless endangerment and criminal mischief.

The bicyclists continued smashing windows as they moved as far away as Midtown.

Bicyclists have equal rights as drivers of motor vehicles and are subject to the same rules and regulations.

Bikers are required to:

Helmets are required, and the New York State Department of Transportation fits and hands out bicycle helmets at events in the city.