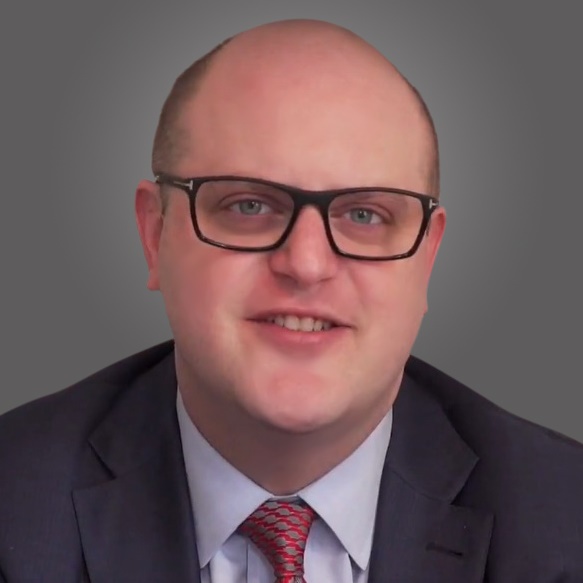 Getting even an insignificant ticket in New York City could ultimately land an individual behind bars or get a license suspended. Regardless of the level of severity, a traffic infraction is not something to be discounted or put off “until later.”

Self-representation is not recommended either. The arcane New York traffic laws change often and what was solid legal counsel yesterday may not be valid tomorrow.

Anyone accused of a moving violation needs quality, expert and individual representation; an attorney who has been to the courts, comprehends the law and has a winning track record to demonstrate proficiency.

Daniel Kron understands that people make mistakes. He also knows that over-zealous traffic enforcement can ruin someone’s day. Whether you’ve been handed a citation for speeding or are locked up for driving under the influence, Mr. Kron and his team of attorneys are ready to serve.

Mr. Kron works with his clients when he submits his bill. He provides flexibility and often offers payment plans for clients who may not have the funds available. Mr. Kron believes justice should not be denied someone because of an inability to pay.

With years of experience in traffic law and over a decade fighting diligently in New York’s traffic courts, Mr. Kron brings to the table a level of professionalism unmatched by others. His repeated ability to get ‘hopeless’ cases thrown out and significant cases bargained down to the bare minimum has put him in good standing with thousands of clients and has earned him the respect of his peers and courtroom adversaries.

Been licensed in New York and New Jersey since 2006 and 2007, respectively

Represented defendants faced years behind bars for a variety of crimes

Earned his J.D. from Syracuse University in 2005

Received his B.A. from Miami University in 2002