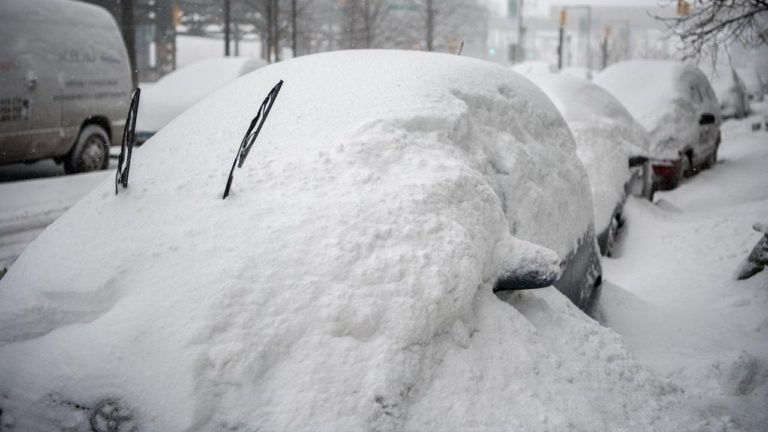 Just three days after Christmas a New York City fireman was detained for assaulting a city traffic cop in Queens.

Parking illegally, Frank Miscioscia got a ticket about 8:30 that morning. The nine-year, veteran fireman got a ticket, began bickering with the agent and tore her badge from her blouse. Miscioscia was detained and accused of harassment and criminal mischief. Later the fireman with Engine 293 in Woodhaven was suspended.

Everybody gets a ticket. Not everyone reacts the way Miscioscia did.

With expected lousy weather heading to The Big Apple, what can be done to avoid getting a ticket?

Avoiding A Parking Ticket In A Snow Emergency

When the city’s Transportation Commissioner announces a time of a snow emergency, no one is allowed to stand or park a car on the street designated as a snow street. The law, set out in Section 4-07 (i) of New York City Traffic Rules also forbids parking on any section of the right of way including the shoulder.

The only exception according to the statutes is if the drive, traction or power wheels of a vehicle are equipped with skid chains or snow tires.

What Are Snow Tires

The Traffic Commission considers several types as ‘snow tires.’ They include any radial tire, any tire with rib-beard treads or any tire labeled ‘mud and snow’. Worn and damaged tires are not snow tires despite their original designation. So those snow tires you bought new 15-years ago, may not be suitable anymore.

What About In A Medical Emergency?

Have to head to the nearest Emergency Room and can’t find a place to park. You’ll get a parking ticket when you come back out. But a parking ticket received as part of a medical emergency can be used as a defense to a ticket. You will need evidence though. Documentation such as:

Be warned. Having the documentation doesn’t guarantee a dismissal but it is considered by the New York City Parking ticket officials.